Le plus grand cabaret du monde is a French entertainment show series produced by Magic TV and presented by Patrick Sébastien. It is broadcast on France 2 on Saturday nights once per month at prime time and on TV5 Monde. The show is filmed at Euro Media France in Bry-sur-Marne. The show first aired on 26 December 1998 and has since become one of the biggest entertainment shows in the world. 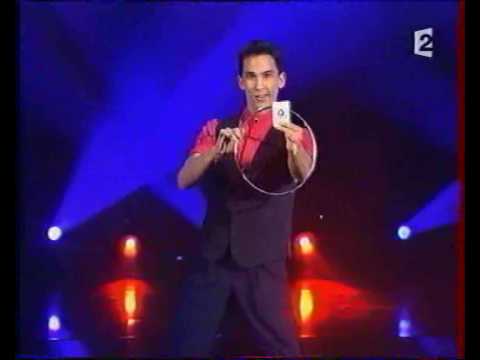 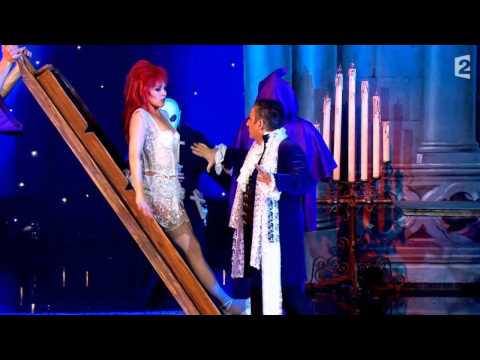 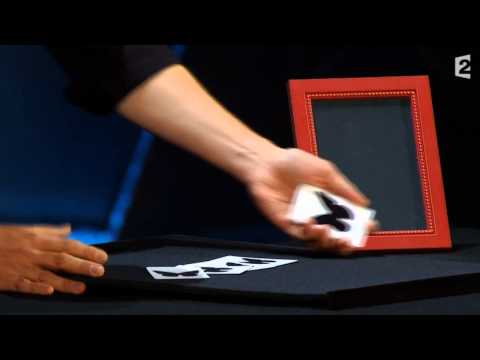 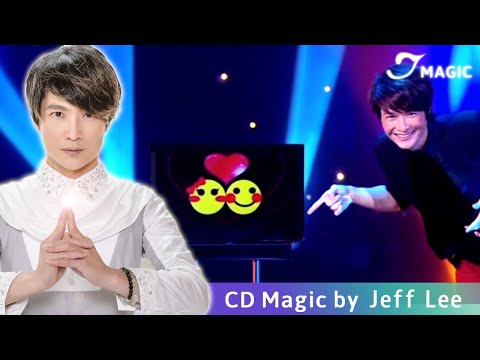