Paul Zerdin is an English comedian and ventriloquist from London.He is the winner of the 10th season of America's Got Talent.
When Paul was 10, a family friend made him a puppet theatre which he used to put on shows. As he is the first to admit, his hobby quickly grew into an obsession. Zerdin made his TV debut as a magician on the BBC’s Tricky Business and shortly afterwards, at the age of just 20, landed a two year contract presenting the Disney produced kids’ programme Rise and Shine for GMTV.

Paul Zerdin’s live shows see him bring to life several very different characters amongst whom are the cheeky pre-adolescent Sam, belligerent OAP Albert and precocious infant Baby. Zerdin, who got the ‘biggest laugh of the night’ at the Royal Variety Performance in 2009, according to audience members, also went on to get 5 star reviews at that year’s Edinburgh Festival. Paul returned to Edinburgh to sold-out houses in 2010 and made his debut at Montreal’s Just For Laughs Festival that year before embarking on a major UK tour with Sponge Fest in 2010/2011.

More info you can find on the link: http://www.paulzerdin.com/ 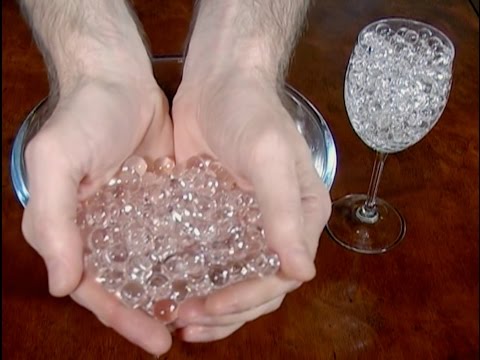 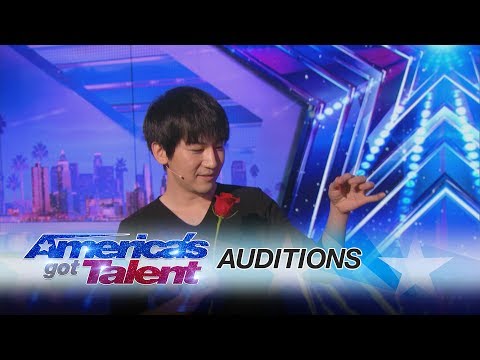 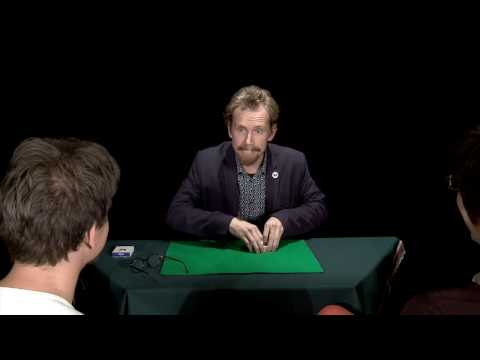 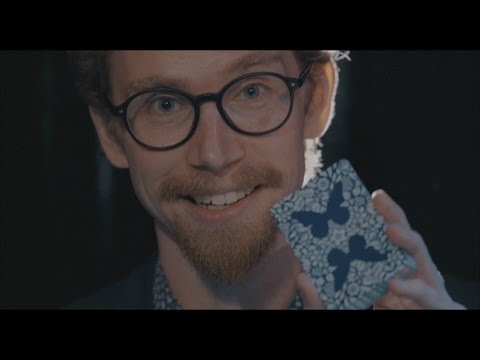